Planet Uranus stands for change and renewal. It invites you to go new ways. And furthermore helps you to be authentic, and to trust your Self and your wisdom. Uranus fits very well with people who feel themselves as being different. Or people who think that this world is ready for change, because there is so much to improve here. Uranus people often are remarkable people. Those who can move stuck circumstances, and show that so many things can be done different and better.

Uranus energy can also be very liberating. It works well for people who are stuck in restrictive circumstances, limiting traditions and outdated relationships. And for people who have little patience with that which does not serve our world at all.

The planet of the Aquarian Age: Uranus

Planet Uranus is one of the outer planets, just like Jupiter, Saturn, and Neptune. It was discovered in March 1781, on the eve of the French Revolution. It is seen as the bringer of renewal. Uranus energy is the wind of change. It sets things that are stuck in motion and initiates much-needed changes. This is the planet of the Aquarian Age. Uranus breaks through rigid patterns and habits that no longer serve us. Just like herd behavior and useless traditions. It also serves to stop us being the slaves of authorities in all kinds of areas.
In addition, Uranus people, just like Venus people, love art and beauty. They are often original spirits who are passionate about making themselves and this world better and more beautiful.

The strong points of Planet Uranus

Every planet and every celestial body has a variety of strong points that we can use. These are the most eye-catching positive characteristics of Uranus:

This makes Planet Uranus a good choice for me

Because of this strong points, Uranus is very suitable for certain people and in certain situations. Here are a few examples that may help you choose:
Planet Uranus  is a real energy for the Aquarian Age and for Aquarian People. For people who are passionate to improve themselves and make this world a better and more beuatiful world. It is a fine choice when you like to help bringing about the New Age. 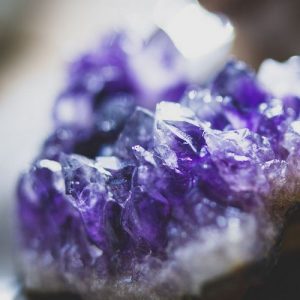 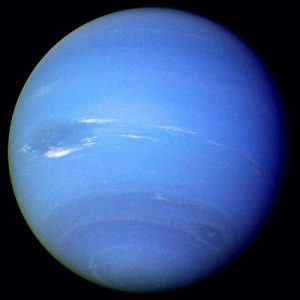 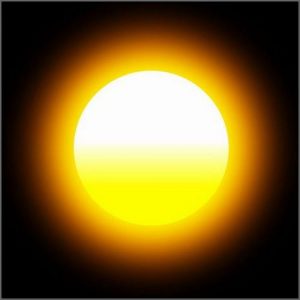 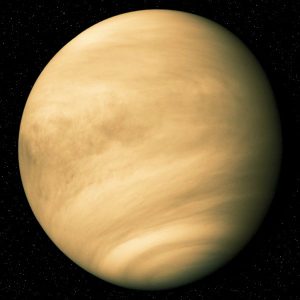 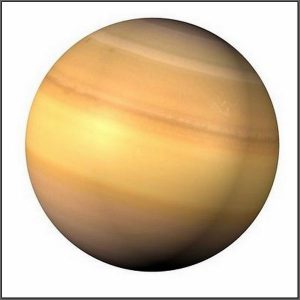 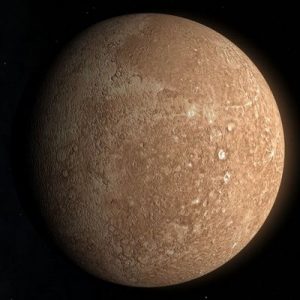 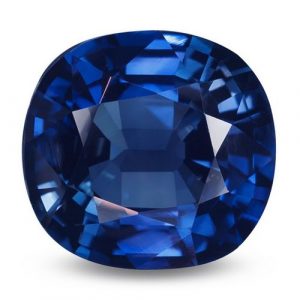 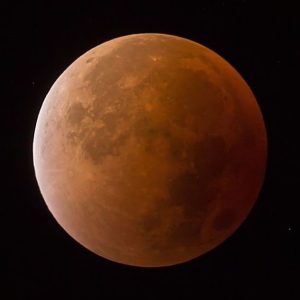